“Fear holds us back. Belief moves us forward.
What do you have to lose?”

At 26, Beatie Deutsch just wanted to get back in shape after giving birth to 4 babies in 6 years. Inspired by her husband who recently rode a 180-miles on a bicycle for charity, she decided she would run a marathon. 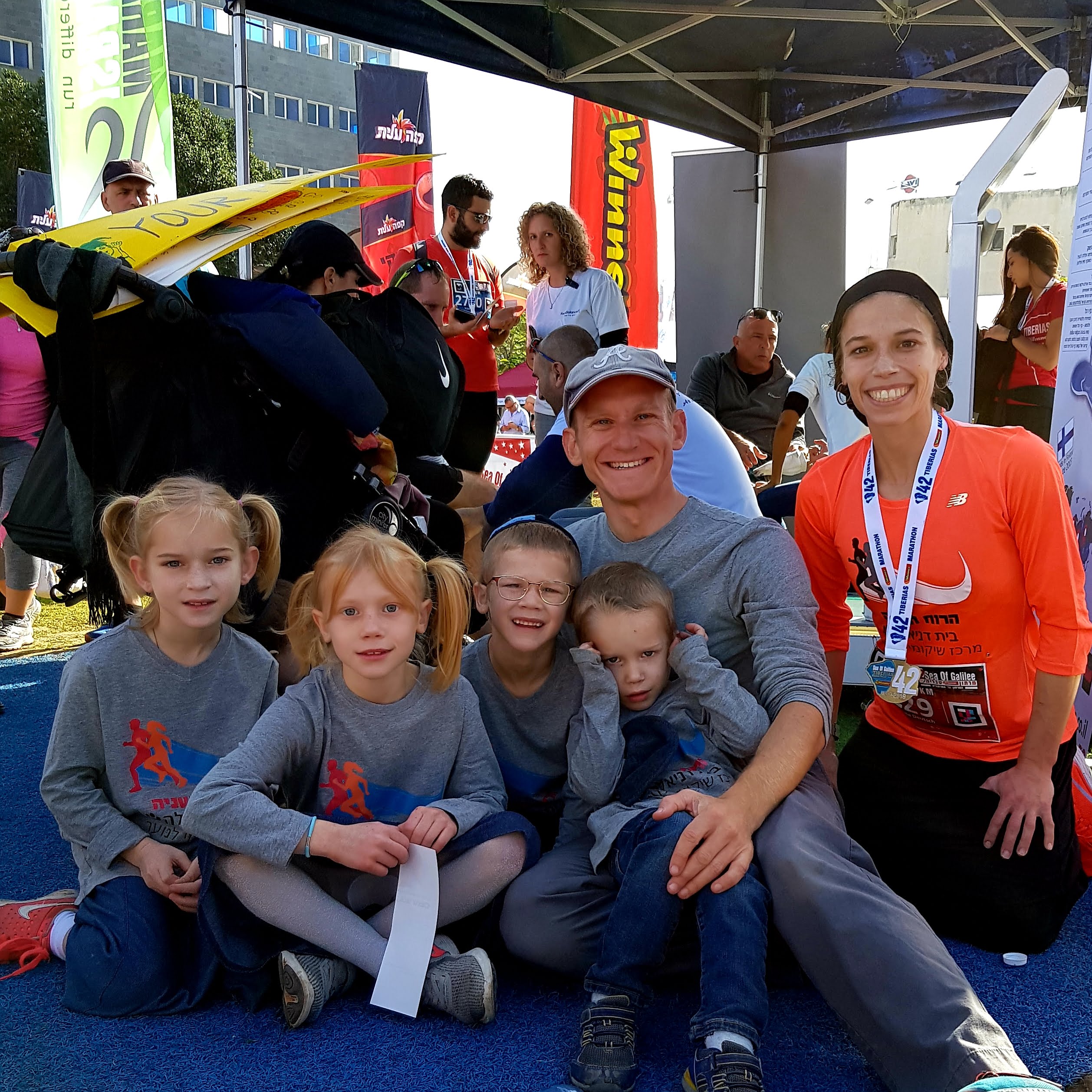 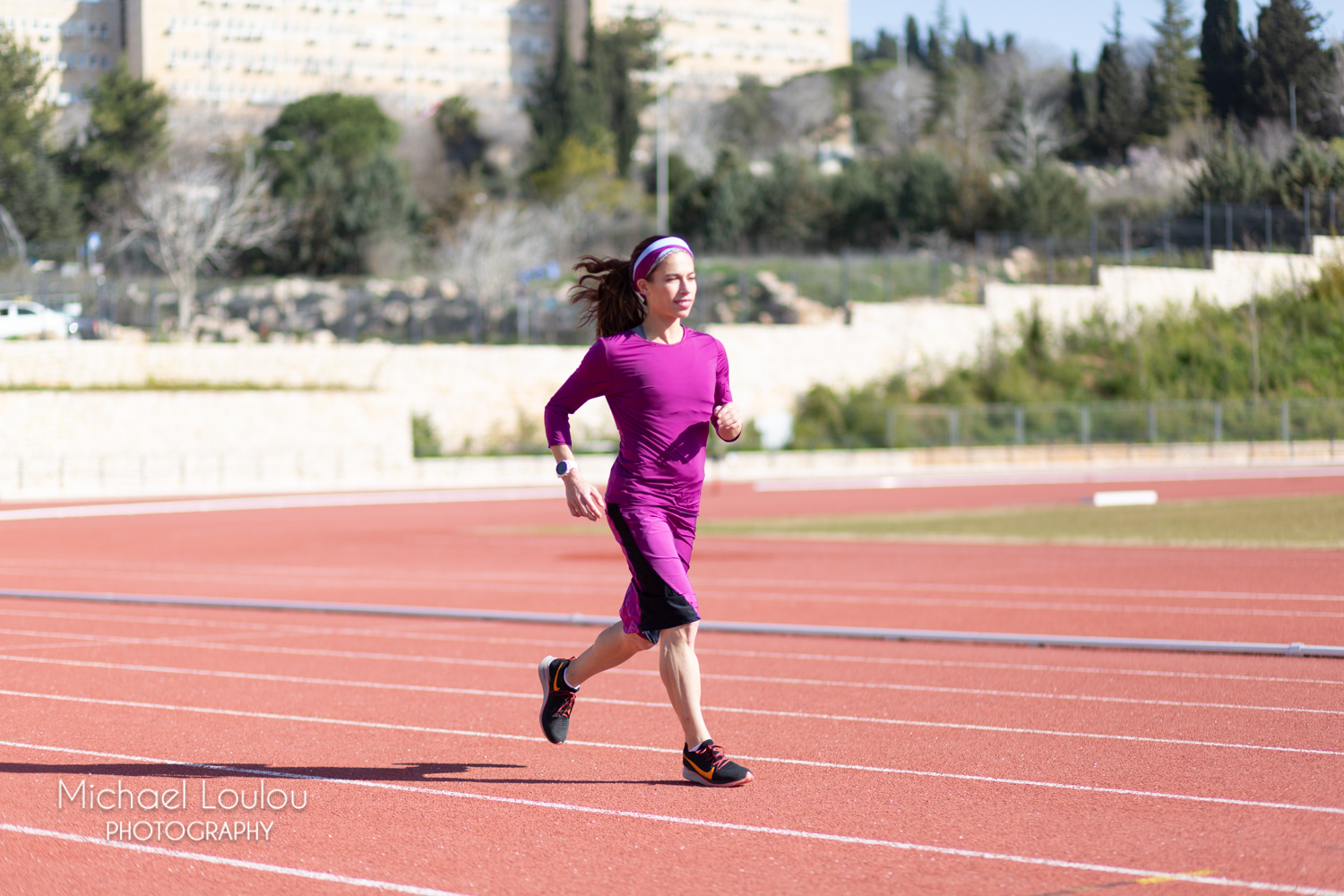 It wasn’t anything she’d done before but she didn’t want to show up at her next family reunion to lose the annual beach race (again).

She trained four days a week for four months and placed sixth in the Tel Aviv Marathon. So she decided to run another one. And another. And another.

When she found out she was pregnant, Beatie kept running (under a doctor’s supervision) and a year after she started training, she ran the Tel Aviv Marathon at 7 months pregnant in 4 hours and 8 minutes. She ran another marathon just a few months after giving birth. 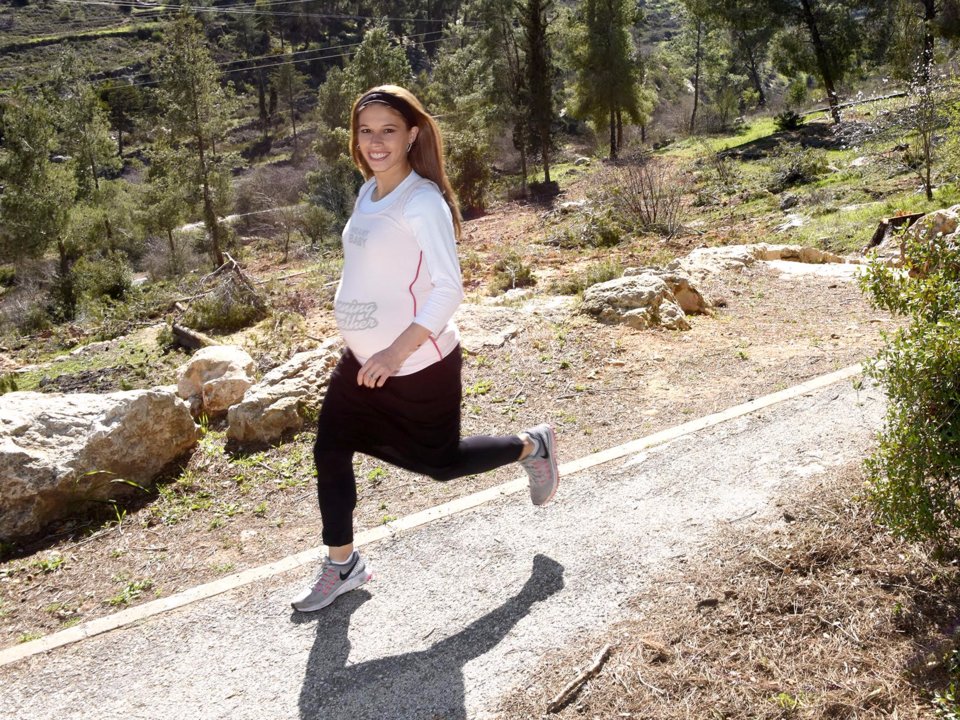 Although she had never thought about being a professional runner, Beatie realized she was meant to run. She is currently training for the 2020 Olympics. “Running touches the core of what it means to be human,” she says. “It allows me to experience gratitude on the deepest level, pushes me beyond my limits and gives me the strength to face challenges and define myself in every area of my life.” 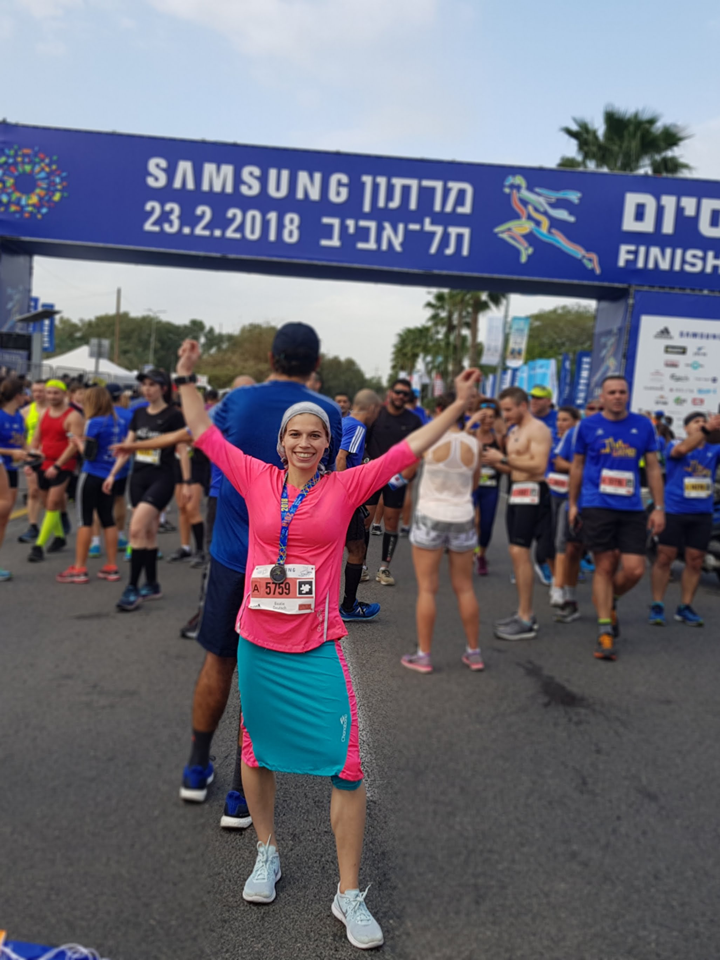 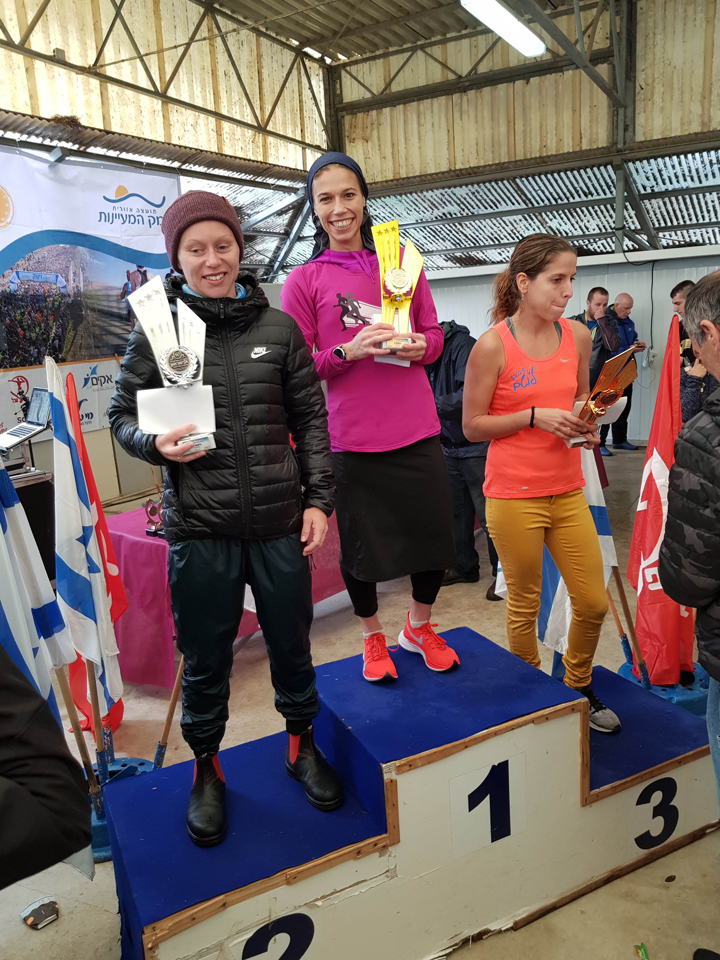 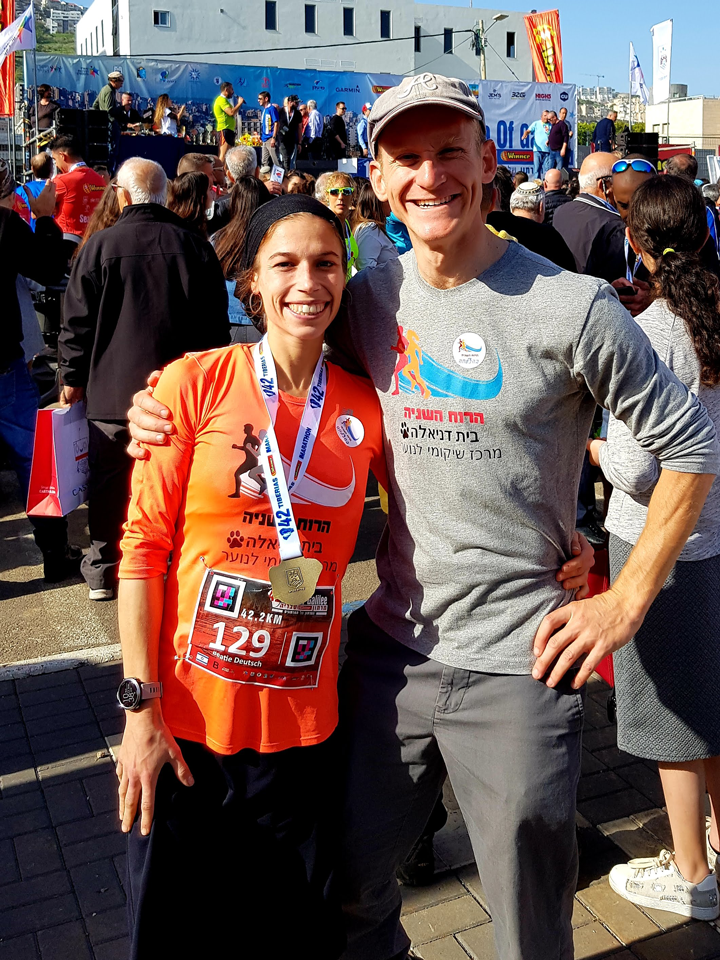 This natural runner caught the eye of the public not only because she ran a marathon well into her 3rd trimester, but also because she was the only runner wearing a head covering and a long skirt.

Beatie Deutsch is an Orthodox Jew. But for her, running isn’t separate from her religious beliefs, it’s sustained by it. “Our role in the world is to take the raw material God has given us and to use it to the fullest. I have a talent for running,” she explains. “G-d gave me these strengths and talents. My motto is: believe in the impossible, give all you have and ask G-d for His assistance.”

Even when she trains, Beatie maintains her modest attire: her necklines cover her
collarbone, her sleeves cover her elbows, and her skirts cover her knees. As a married woman, she always runs in a headscarf that covers her hair. She feels empowered by the idea that female athletes don’t have to expose their bodies to win championships. “I’m proud that I can still pursue my dreams without sacrificing my values,” she says.

“There are a lot of messages out there telling runners to look and dress a certain way,
but it doesn’t have to be all about how your body looks when you run.”

For Beatie, the modest clothing is also a practice in humility. As an athlete she recognizes how easily she could fall prey to the idea that she is solely responsible for her success. “When I dress modestly I remind myself that my speed is a gift from God, and it's not me that deserves the credit. It helps keep me in check and connected to who I truly am at my core -- a body AND soul with a piece of God inside of me. “

Born and raised in the United States, Beatie lived in Washington, New Jersey, and Chicago before she moved to Israel in 2000, where she lives with her husband and 5 children.